I plan on attending another tournament shortly, this time Bolt Action.

Because they are the only painted WWII I own I will be taking my Germans. But, because I have a recently assembled and painted Tiger (well, almost painted: decals and weathering to go), I plan on including it in my force.

The tournament is 1,250 points, so at 395, the Tiger is a big bite out of the budget. Collective wisdom seems to be that it will be hard to make it pay. But Tiger.

The rest of the army will be squads of Heer grenadiers (four of them, I think), plus one of SMG armed Fallschirmjager. Support will include teams of snipers, MMG, mortars and I think a panzerschreck. All led by a second lieutenant. 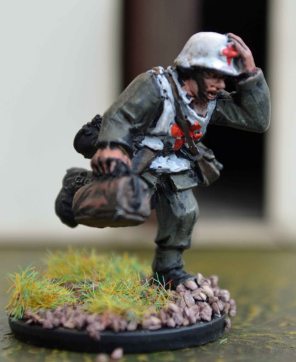 Medic – never leave home without one 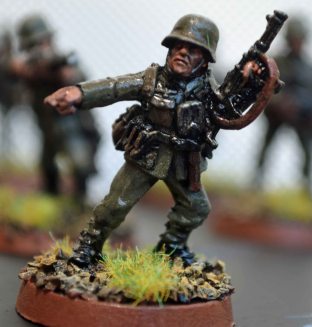 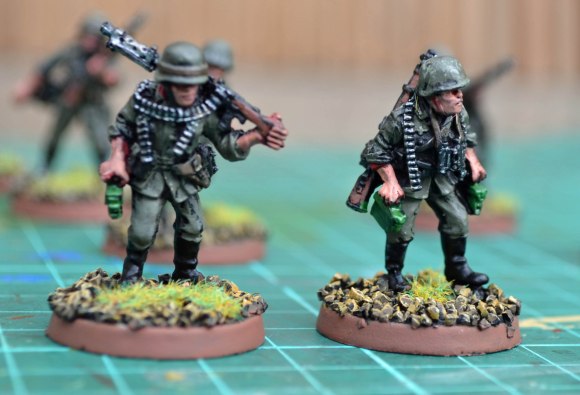 A pretty standard German list, except for the Tiger and, probably lack of a forward observer. Perhaps more troops some, but I find plenty of units that can take and hold objectives are often very important in tournament type missions.

2 thoughts on “Here be Tigers”